You’ll enjoy Tenzen’s convenient location in the Factoria neighborhood of Bellevue, Washington. Convenient for your car and for your feet. Minutes to I-90 and I-405 for an easy commute or road-tripping fun, or steps to a myriad of stores and restaurants! 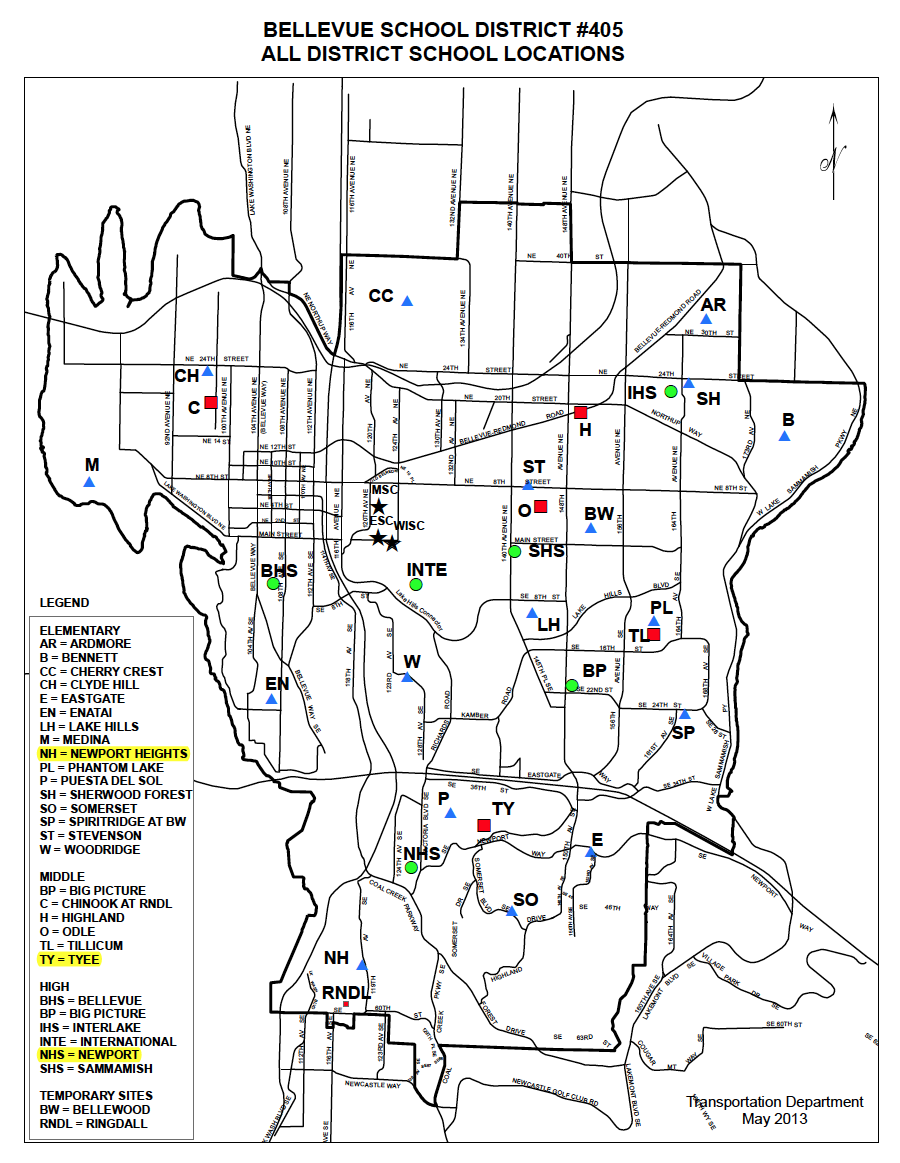 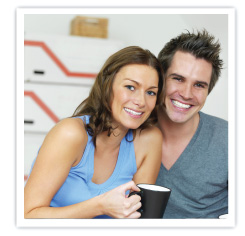